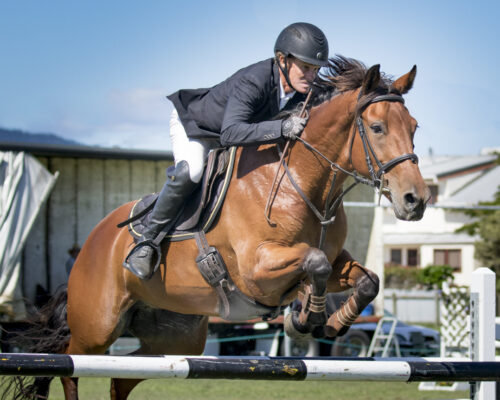 Horses and Ponies for Sale

Only the highest quality horses and ponies are accepted for our For Sale page. These horses and ponies have been thoroughly assessed by Evolution Equestrian's selected experts, so you can guarantee a high quality sport horse every time. 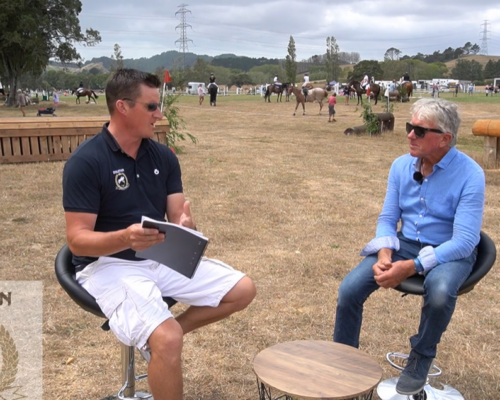 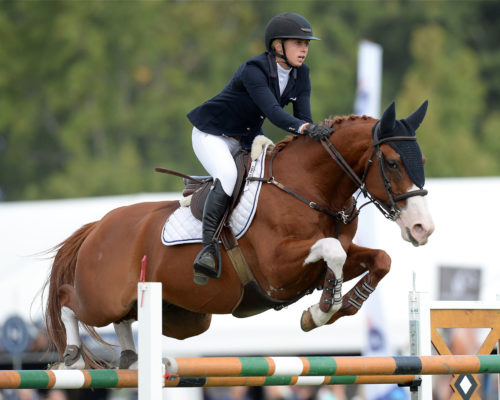 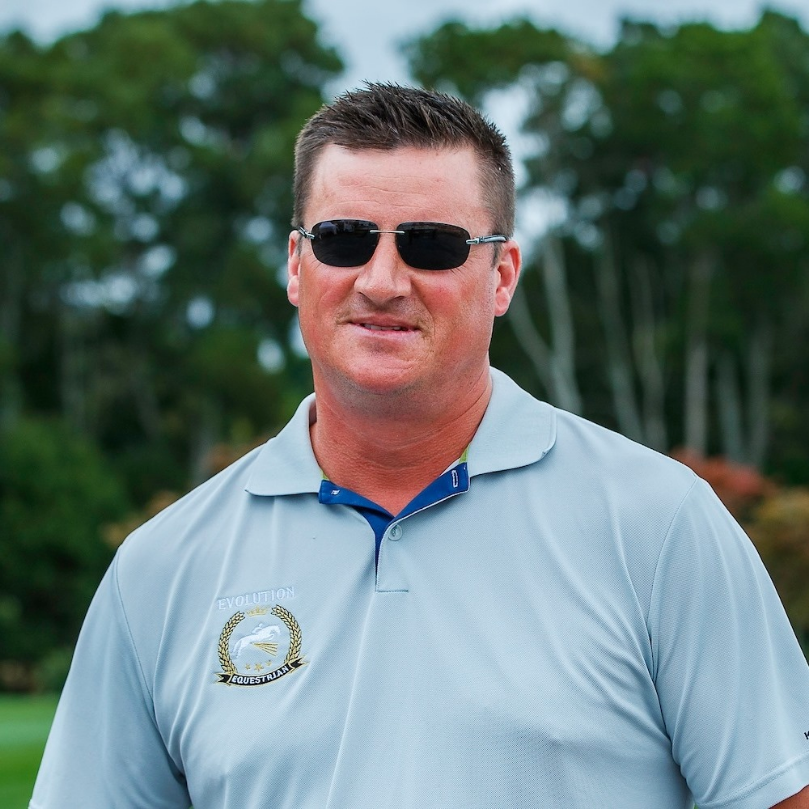 After a number of years training and competing overseas, Mark Wells has returned to New Zealand to give back to the local equestrian community. Mark is a former World Cup Show Jumper and spent 13 years competing in Europe and the United Kingdom up to international level. Mark has competed all over the world and won "Team Gold" in India riding horses supplied by the Indian Army, as well as finishing 8th in the individual final in Bangalore. Mark has had many World Cup placings and yet one of his favourite memories was many years ago when Mark was on ponies and he won the pony sprint at Ellerslie for the Pakuranga Hunt Club. 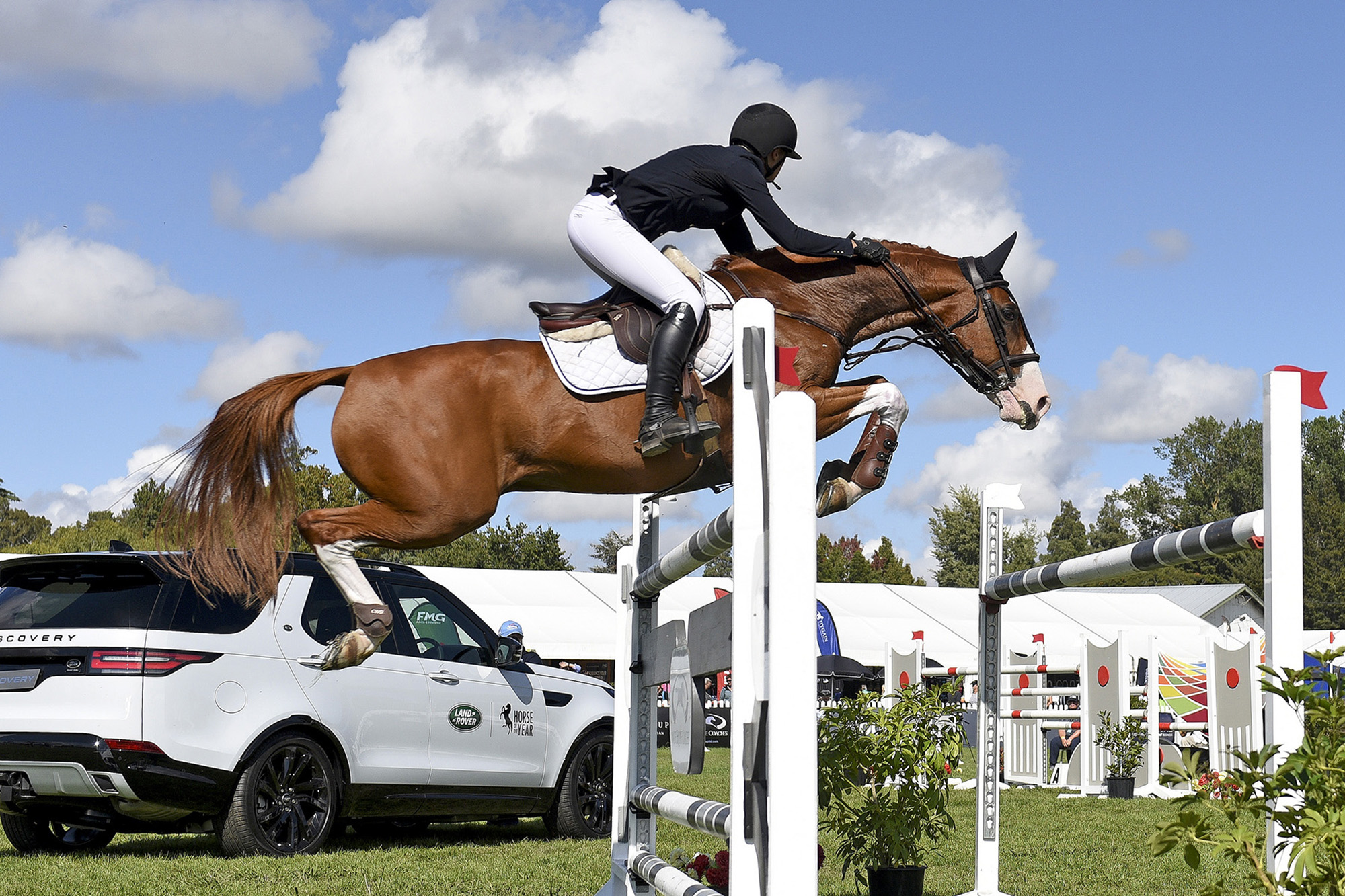 Jumping tutorials from the experts Learn how to care for your horse or pony 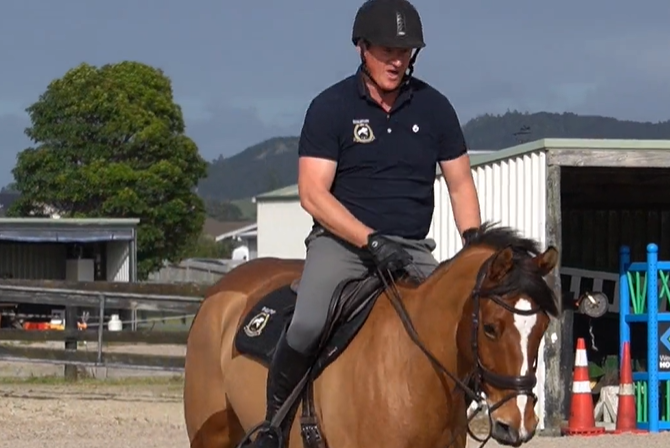 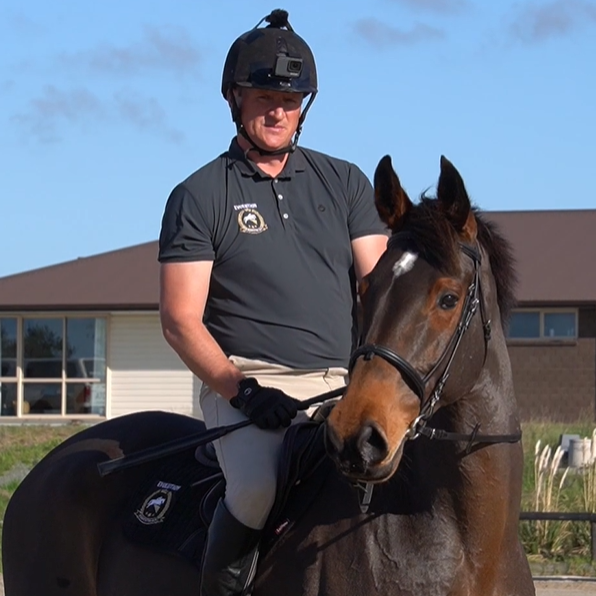 Check out our huge range of online tutorials

Evolution Equestrian has developed New Zealand's largest hub of equestrian knowledge and training techniques to give more young riders access to experts and information through a platform that is fun and easy to use. We hope you enjoy the Training Arena!