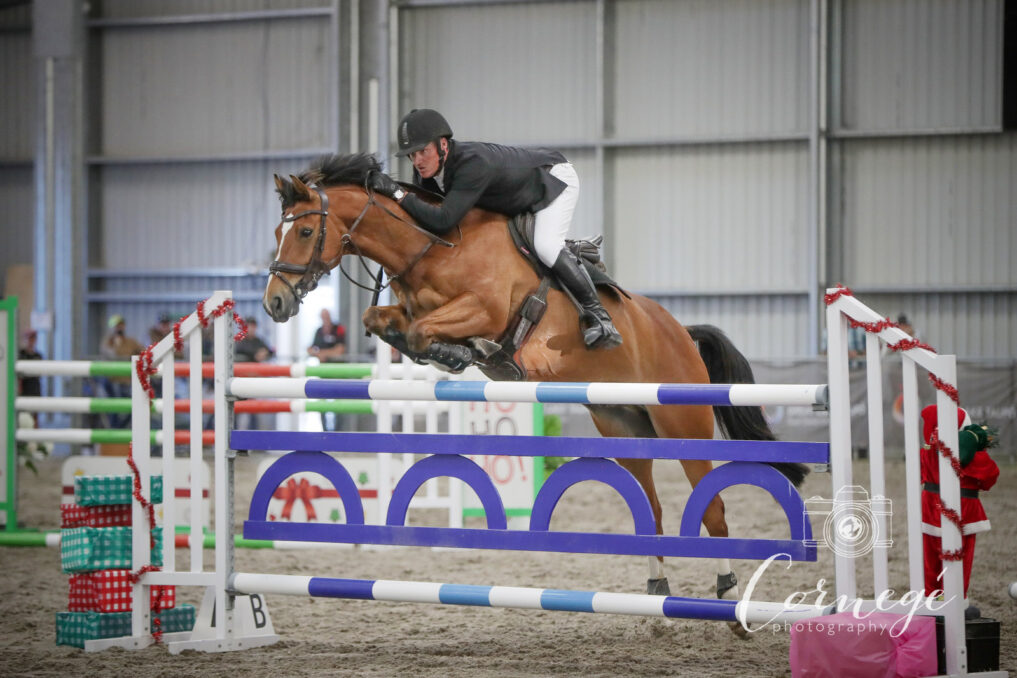 Mark Wells is a former World Cup Showjumper and spent 13 years competing in Europe and the United Kingdom up to international level. Mark took his World Cup horse from New Zealand to Europe to compete and gained sponsors and a small team of horses which Mark competed with great success. Mark has competed all over the world, and won “Team Gold” in India riding horses supplied my the Indian Army, he also finish 8th in the individual final in Bangalore.

Mark won the puissance at the World Cup final in Te Papa, finished 4th in the Olympic Cup at Horse of the Year and had many World Cup placings. A win still evades Mark at World Cup level – something that drives him to continue pressing onwards. Many years ago when Mark was on ponies he won the pony sprint at Ellerslie for the Pakuranga Hunt Club – this is one of his favourite memories as Mark would have given anything to be a jockey.

Mark spent many years riding very difficult horses with great results. Being patient and understanding the way horses think is one of Mark’s greatest assets and producing young horses is one of Mark’s favourite areas of focus, having started off many quality horses that have gone on to achieve big things. During Mark’s time in Switzerland he worked for Kiwi great Samantha McIntosh at Swiss Maestro’s Beat and Marcus Mandli’s yard, also the former number one women rider in the world Leslie McNaught was based there, and Mark credits this high pressure environment as an integral reason for his success in the equestrian world.

Mark also based himself for a time at Belgium’s Chef De Equipe -Jean Paul Musette’s yard, where he could travel easily around Europe to compete. Unfortunately Mark’s World Cup horse suffered a career ending injury in Belgium and was retired. Mark and his team of horses then moved to the United Kingdom where Mark managed the high tech Equine Service Centre in Wiltshire and focused on producing young horses.

Coming home to New Zealand Mark decided to share his extensive knowledge through coaching and this online platform, along with other guest coaches. His aim to raise the standard of equestrian in New Zealand at grassroots level. Mark is now based in Ruakaka, Northland and travels extensively throughout the country coaching, along with providing his very popular ‘Showjumping Boot Camps’ in the school holidays at the wonderful Northgate Lodge facility. Mark is still competing a small team of horses out of the Northgate facility. 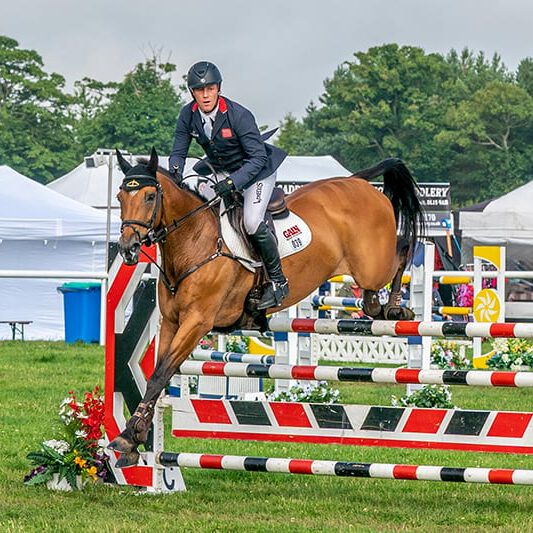 Check out our huge range of training videos

We have developed New Zealand's largest collection of training videos, with industry experts sharing their knowledge of Dressage/Flat Work, Showjumping and Eventing in order to raise the level of New Zealand equestrians from beginners through to advanced riders.