The home of Evolution Equestrian

Evolution Equestrian is New Zealand’s hub for online tutorials in the equestrian industry.

Mark Wells and other guest coaches like Kirstin Kelly and Brea Walker have shared their knowledge of Dressage/Flat Work, Showjumping and Eventing in order to raise the level of New Zealand equestrians from beginners up to advanced riders. Our online tutorials allow young riders to see how very successful riders and coaches go about their craft, with often differing approaches to get the same desired outcome.

Evolution Equestrian also provides awesome events like the highly sought after Showjumping Boot Camps, international showjumping trips, clinics with various coaches and interesting blogs from numerous equestrian personalities. Our expert interviews with some of the sports greatest achievers and our For Sale page make Evolution Equestrian a platform like no other. 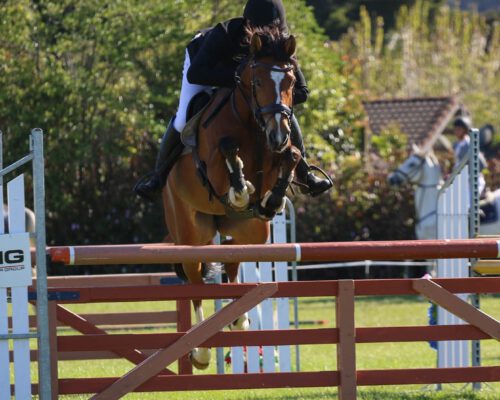 Online tutorials are extremely valuable tools for riders and coaches. Mark Wells and other guest coaches such as Kirstin Kelly and Brea Walker share their extensive knowledge through our impressive range of online tutorials. 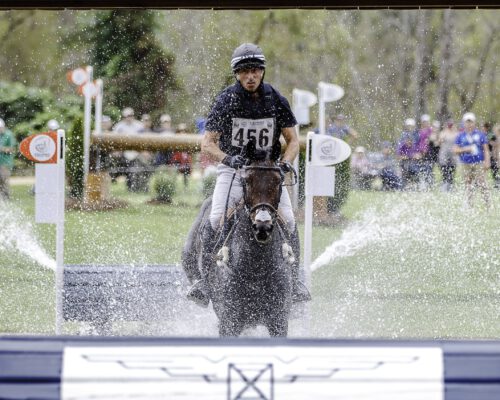 Check out Evolution Equestrian's latest events, including the highly sought after Showjumping Boot Camps for adults and kids, international showjumping trips plus clinics with Mark Wells and other highly qualified coaches. Mark Wells is a former World Cup Showjumper, and spent 13 years competing in Europe and the United Kingdom up to international level. Mark has competed all over the world, including winning the puissance at the World Cup final in Te Papa, finishing 4th in the Olympic Cup at Horse of the Year and many World Cup placings. Mark's patience and understanding of the way horses think is one of his greatest assets and producing young horses is one of Mark's favourite areas of focus. Coming home to New Zealand Mark decided to share his extensive knowledge through coaching and this online platform, along with other guest coaches, to raise the standard of equestrian in New Zealand at grassroots level. Now based in Ruakaka, Northland, Mark travels extensively throughout the country for coaching, along with providing his very popular school holiday 'Showjumping Boot Camps'. Mark is still competing a small team of horses out of the Northgate facility.