22 teams started arriving in Tokoroa, from all 4 directions as far as Whangarei, Taranaki, Manawatu and Opotiki on Friday the 26th of March. Teams camped for two nights at Tokoroa Memorial Sports Grounds whilst completing the dressage and show jumping phases. Dressage tests were completed by all 6 team members at the same time, with mounted huntsman in red jackets marshalling the teams, to and from, their arenas.  Two similar show jumping rings ran alongside each other for the 80 and 95cm classes.

Early Sunday morning, everyone packed up and drove the 5kms south to Boyce’s farm for the exciting cross-country phase and prizegiving. Timberlands cross country is renowned for being a challenge as this is often referred to as an alternative event for those who do not make the PC Champs teams for their district.  Both the 80cm and 95cm courses were built by the landowners. The cross-country tracks were a lot of fun, consisting of tricky combinations, options, 2 water jumps and ran over hilly farmland – something which is not as common for PC courses nowadays.

It was a clean sweep for the Whangarei team, winning Top Dressage Team, Top Cross-country Team and coming first overall. The whole team finished on their combined dressage score of 111.4.

The cup for total cross-country points was very closely tied between Whangarei and home team, Timberlands Pony Club; Whangarei winning because their team was closest to the optimum time.

Something that makes Timberlands Teams Event special is the prizegiving held at the conclusion of the event. All the riders and horses are presented beautifully in their teams and are led in a parade by the mounted marshals. It was so cool seeing over 120 horses all lined up while the prizes were being awarded, and then everybody taking a lap of honour at the end – something a bit exciting and chaotic! 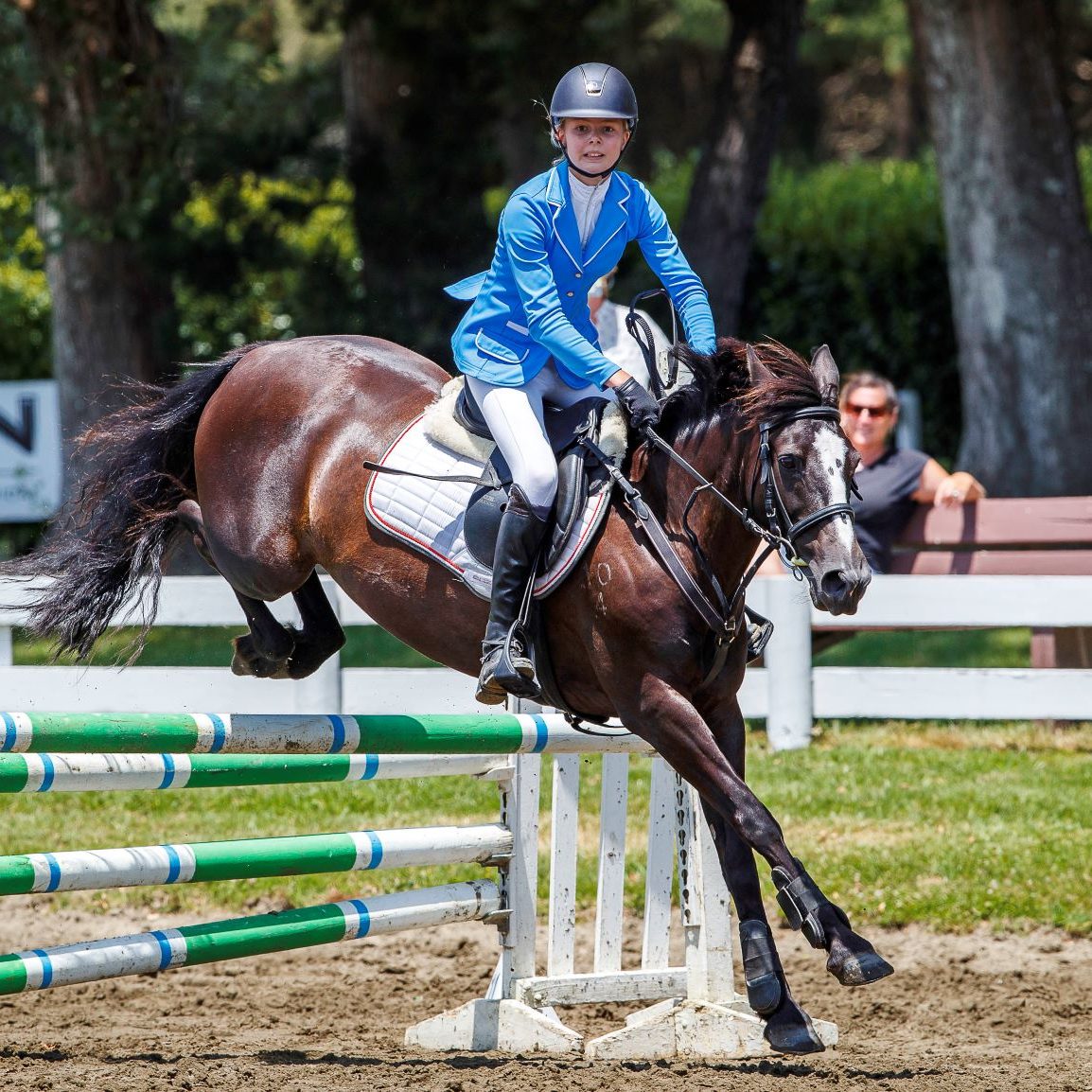 Explore the latest horses and ponies for sale

Evolution Equestrian only advertises high quality horses and ponies that have been appraised by our selected experts, check out our unique digital scoring graph!